On Tuesday Edward Snowden, the NSA whistle-blower, joined Twitter racking up more than 1.23 million followers in under 24 hours. His first simple tweet – “Can you hear me now?” – received over 110,000 likes and was retweeted over 120,000 times. While attracting the inevitable army of Twitter “trolls”, including Republican candidate George Pataki, he’s used the platform to reveal the perils of mass surveillance, connect with Astrophysicist Neil deGrasse Tyson and promote social security advice blogs. Just one bit of advice Ed, make sure to turn off the notifications! 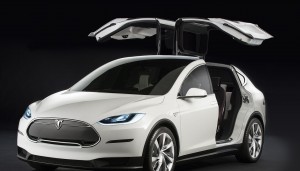 The long-term impact of the Volkswagen emissions scandal could signal the end of the petrol engine. That’s if Tesla CEO Elon Musk is to be believed. Musk has hit the headlines this week with some bold claims about the future of the automation industry. Adding fuel to the fire sparked by shamed VW, Musk has boldly claimed that “any car company that doesn’t go electric will go out of business.” Fighting talk indeed. But one thing’s for certain, with Tesla now developing vehicles with a “bioweapon defence mode” designed to protect the driver in catastrophic conditions, the company is definitely up for the fight. 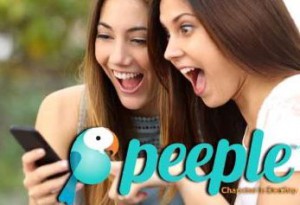 Restaurants, movies, hotels, taxi drivers…we’re a culture obsessed with user feedback. But why stop at products and services? If the creators of new app Peeple have their way, the next thing we’ll be reviewing is, well, each other. Described as ‘Yelp for people’, the app will let you rate your fellow human beings based on things like personality, professionalism and dating. The app doesn’t launch until November, but that hasn’t stopped a good old ragestorm from sweeping the internet. Unsurprisingly, it wasn’t long before the founders found themselves on the receiving end of some unsolicited feedback of their own. 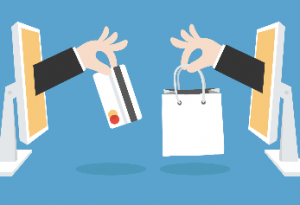 This week we headed to eCommerce Expo 2015, the UK’s biggest showcase of ecommerce technology, products and trends. We heard from some of the leaders in the space, including retail’s biggest trade body, IMRG, on what’s next for online selling. While same day delivery and wearable technology are growing trends, the importance of social has grown to the point where ignoring it is the equivalent of “blacking out your shop windows”! Did you know that we spent more online on Black Friday last year than in the whole of the year 2000? We’ll be watching what happens during this year’s discount frenzy with interest.