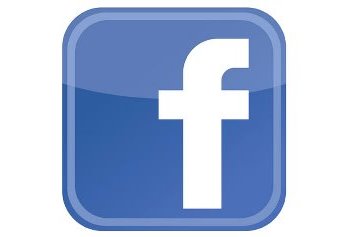 Good news for parents-to-be! Well, if you work at Facebook, that is. Mark Zuckerberg has introduced four-month parental leave for all new fathers, days after he announced he would be taking two months of leave for the birth of his first child. It’s an unusual move in the 27/4 workaholic culture of Silicon Valley, where many parents might not take paternity leave at all – because if you snooze, you lose. Or do you? Either way, we applaud Zuckerberg’s initiative, and it’ll be interesting to see if others follow suit. 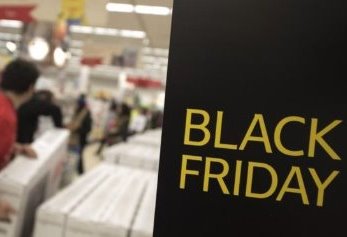 Unless you’ve been living under a rock, you’ll know that today is :::dramatic music::: BLACK FRIDAY. But there’s been a bit of a difference this year. Possibly due to fatigue, some retailers like ASDA have scrapped their sales, while others such as Amazon have maintained extended sales. The pictures across Twitter this morning were of store staff ready to brave waves of consumers, only to be greeted with a cool winter breeze. Speculation is that it’s because people don’t want to face the cold and the wind, or possibly it’s because Internet shopping is so much easier It’s not over yet though, there’s still Cyber Monday to come!

By now, you should know that we love space. Which is why we’re delighted by the new space race emerging between Jeff Bezos (Amazon) and Elon Musk (PayPal, Tesla) – Blue Origin vs Space X. This week the Bezos-backed Blue Origin proudly announced it had successfully landed a reusable rocket, taking to social media to boast. Musk congratulated Blue Origin, before pointing out that his company had achieved the same feat several years ago, and that Space X’s rockets are more complex, designed for orbit rather than sub-space heights. Regardless, we love the innovation going on. There were also some fascinating thoughts from Neil deGrasse Tyson on why he feels private space travel won’t succeed. 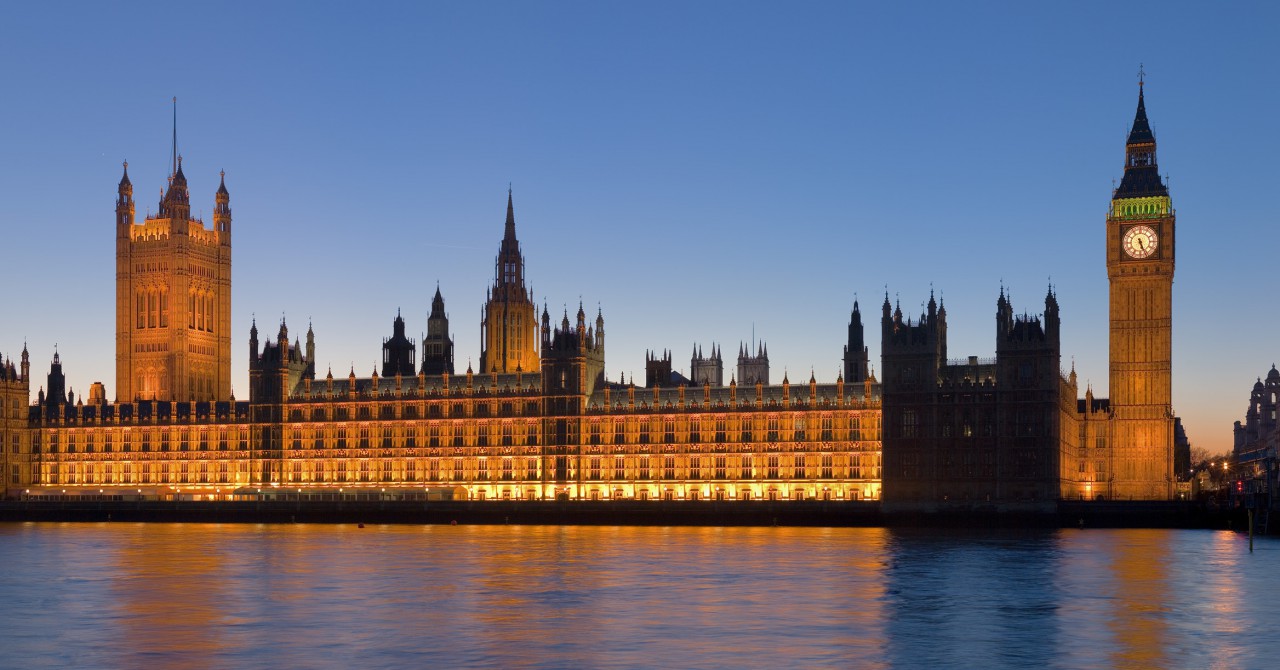 This was a week where we got to mix with the great and the good. We hosted an event for the PRCA, gathering PRs and journalists to discuss the future of tech journalism. How publications can retain journalistic integrity in the face of commercial pressures sparked a lively debate. Then, we put on our Sunday best for Canon UK’s annual Parliamentary Reception at the House of Commons. It was a fantastic event in a stunning setting, with a great range of speakers addressing the theme, “Safe and Smart: the future workplace and digital security”. Phew! We could get used to this.