Launch the “UK Connected and Automated Roadmap to 2030” the first of its kind, to industry, academia, government, and media.

To launch the ‘UK Connected and Automated Roadmap to 2030’, Nelson Bostock orchestrated an event at the Science Museum to capitalise on its exciting autonomous vehicle installation. The Minister for Business, Energy and Industrial Strategy launched the roadmap and presented to a full house of mobility stakeholders and press.

Through a programme of media relations and strategic thought leadership campaigns NBU secured 180+ pieces of broadcast, print, and online coverage, secured briefings with The Economist, The Observer, and Bloomberg, secured and hosted briefings at CES and MWC, and developed a story around the phasing out of motorway signage nicknamed “naked highways” which gained pickup in 16 countries.

pieces of national broadcast, print, and tier one trade coverage

countries included in international pick up of “naked highways” story 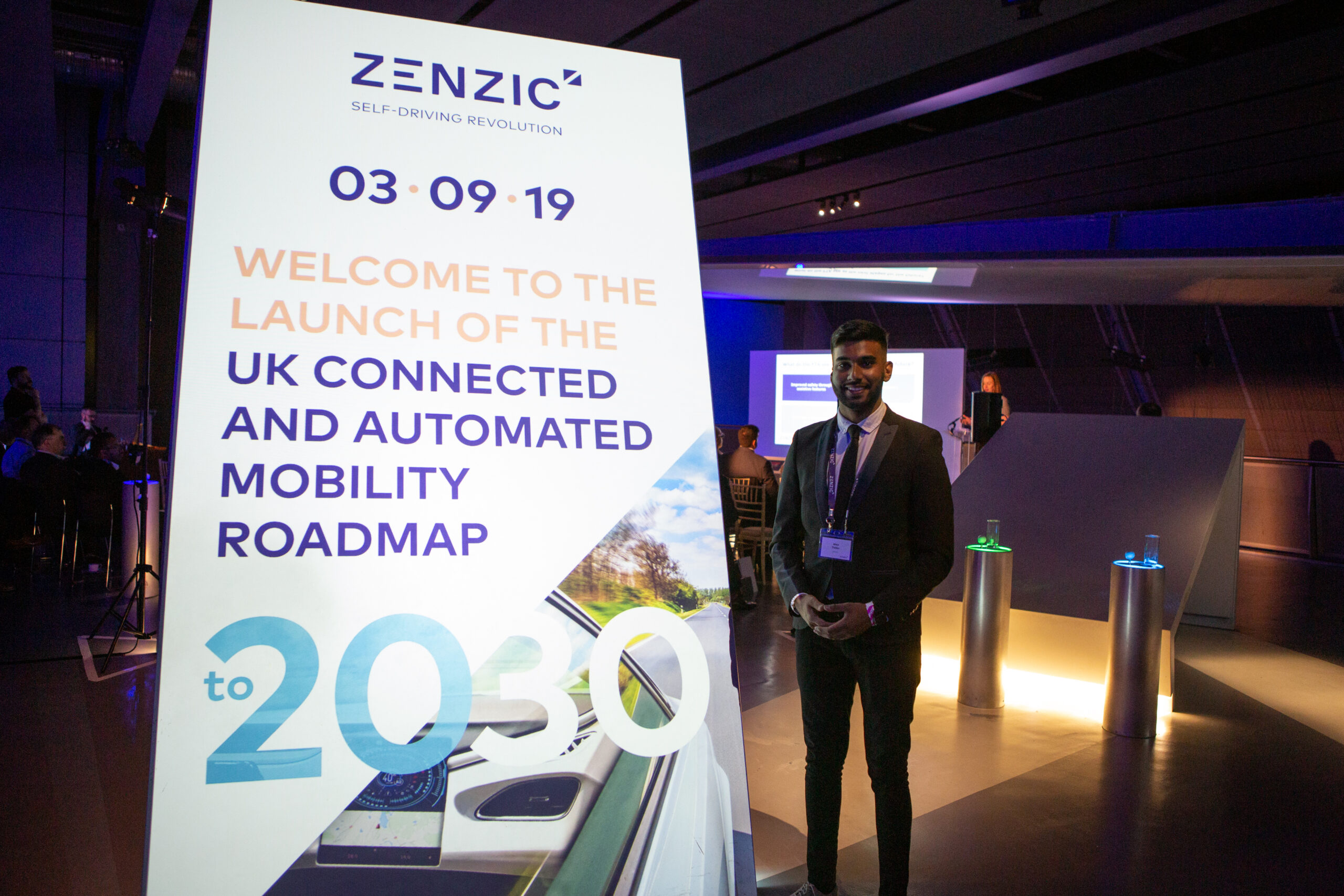 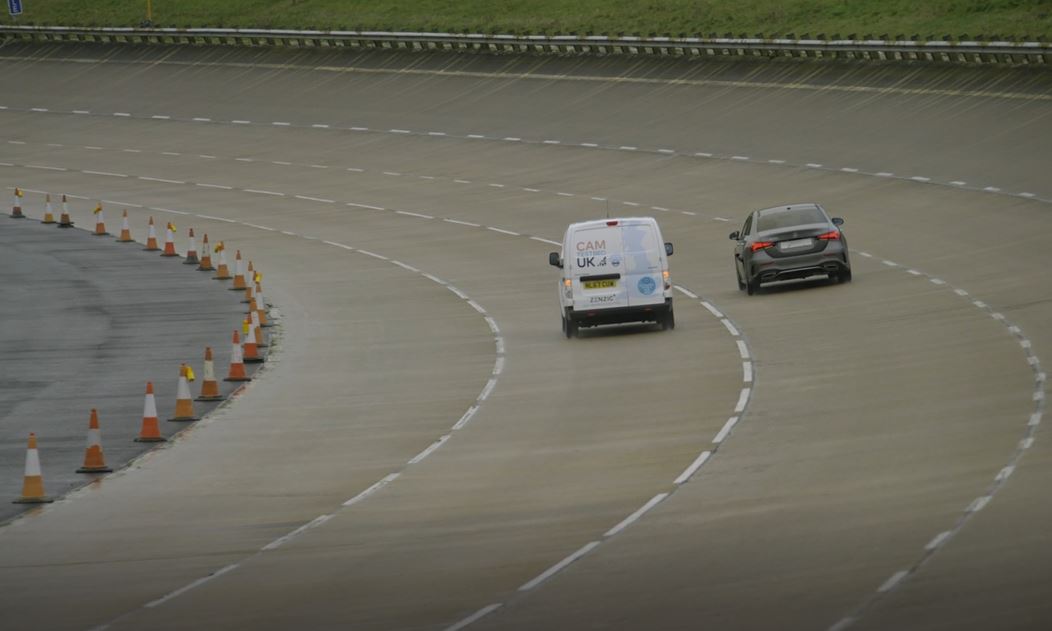 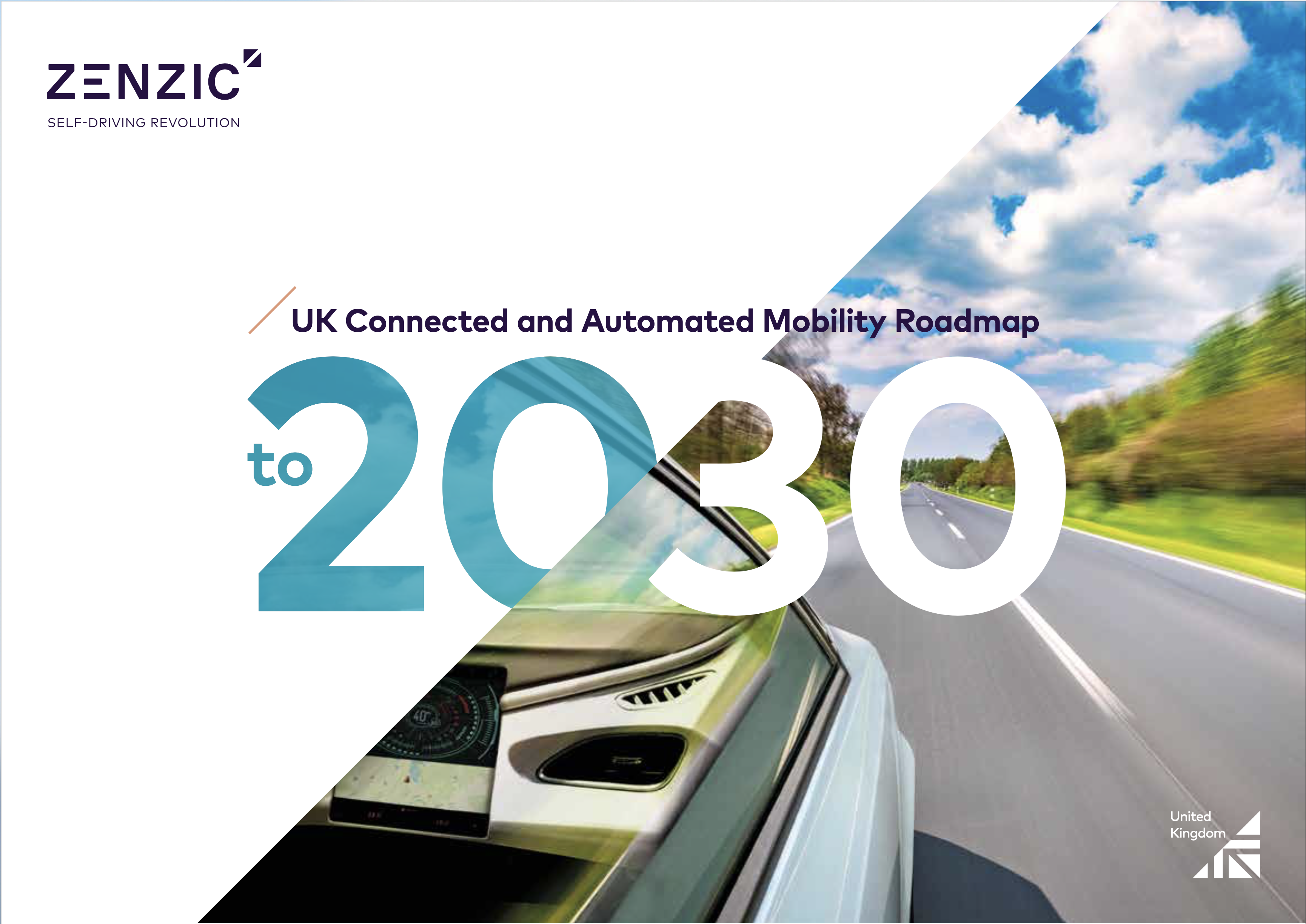 Make SHARE NOW a part of the conversation around London’s changing mobility landscape Nelson Bostock worked with SHARE NOW to identify the issues which are going to affect Londoners the most, and developed robust consumer research stories to give SHARE NOW a voice in the media on these issues. We also developed a story around... 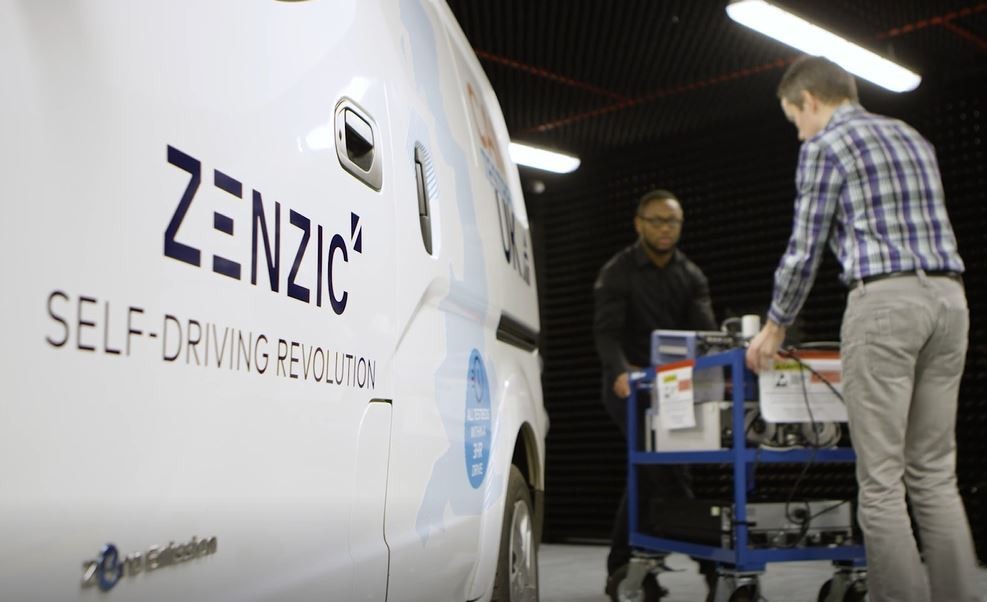